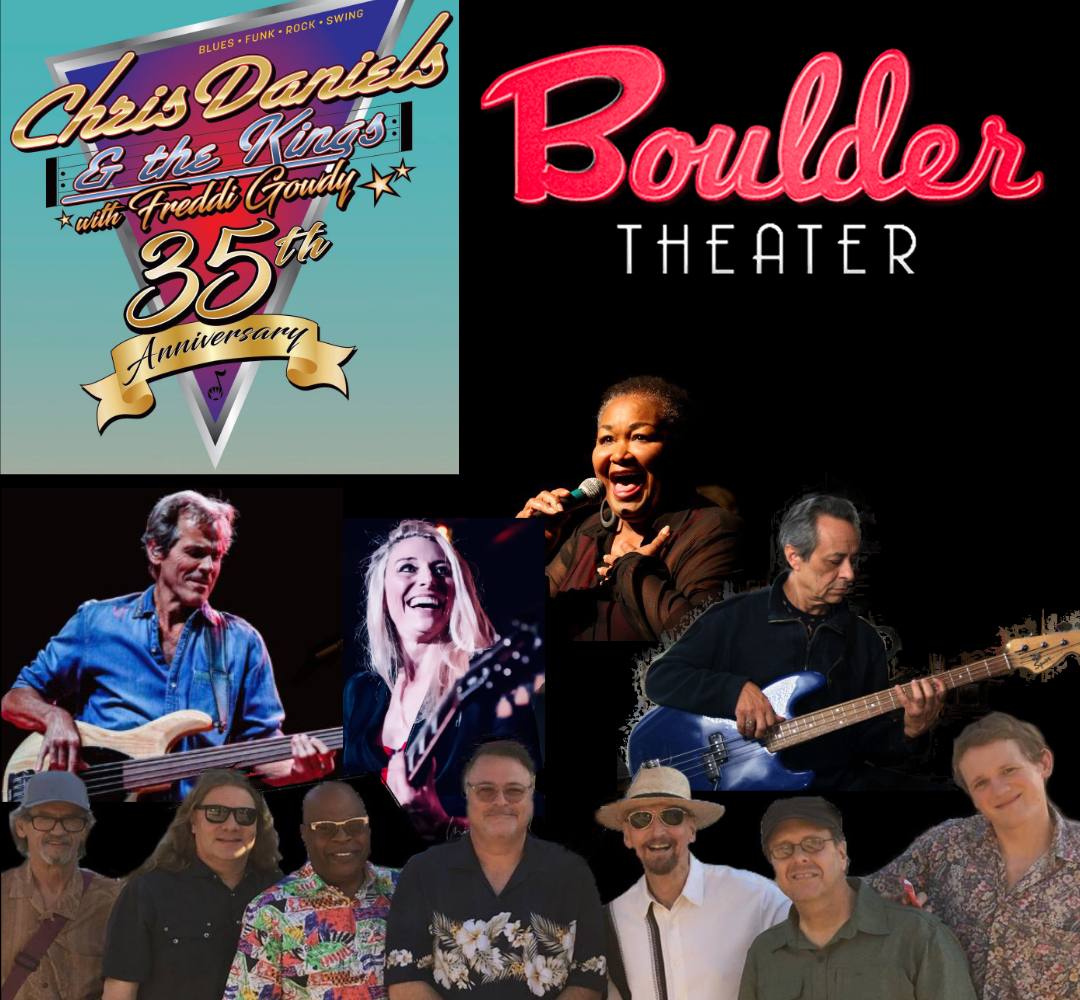 Please join us and be part of the fun, including the filming of a documentary, to be released later in 2019. Presented by 97.3 KBCO. 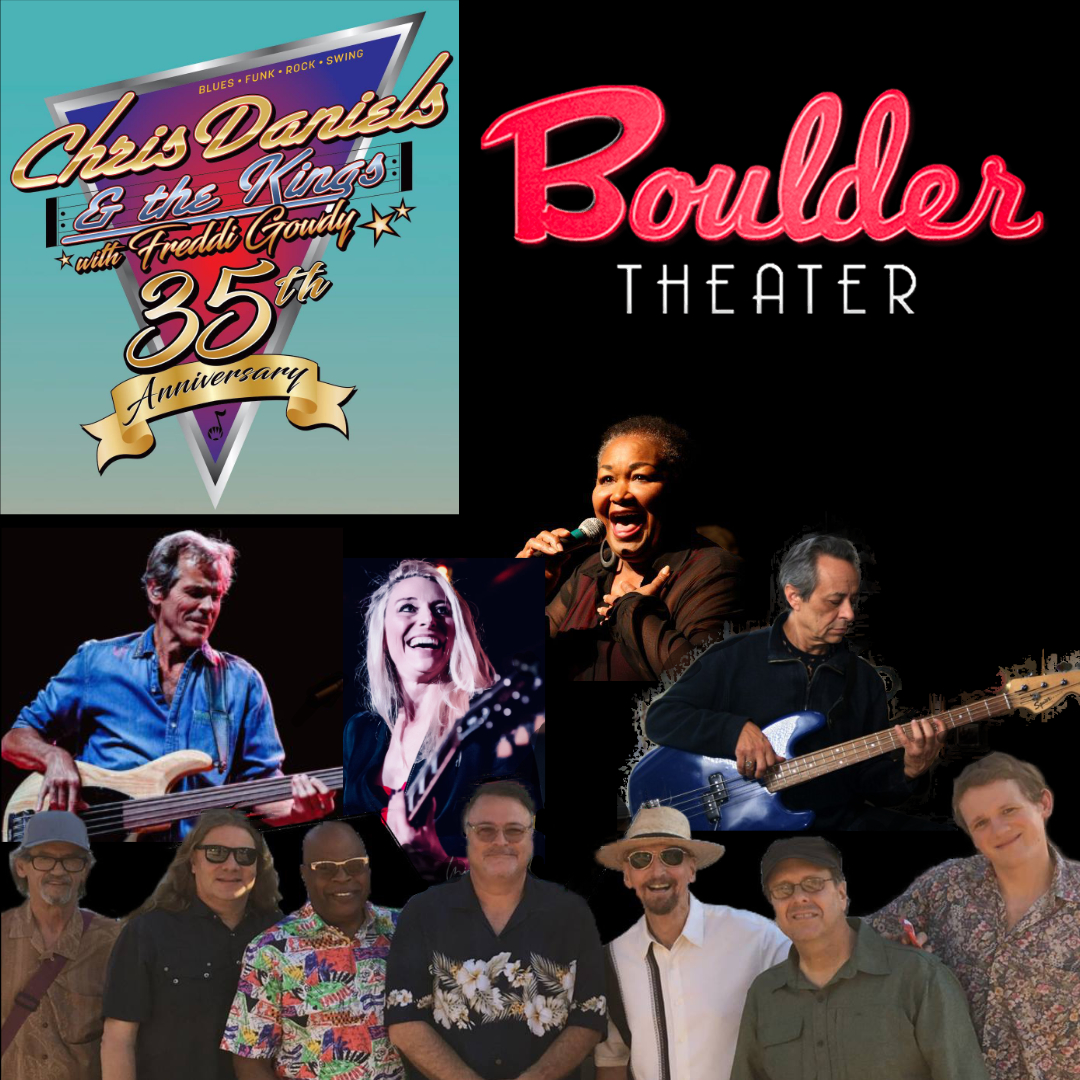 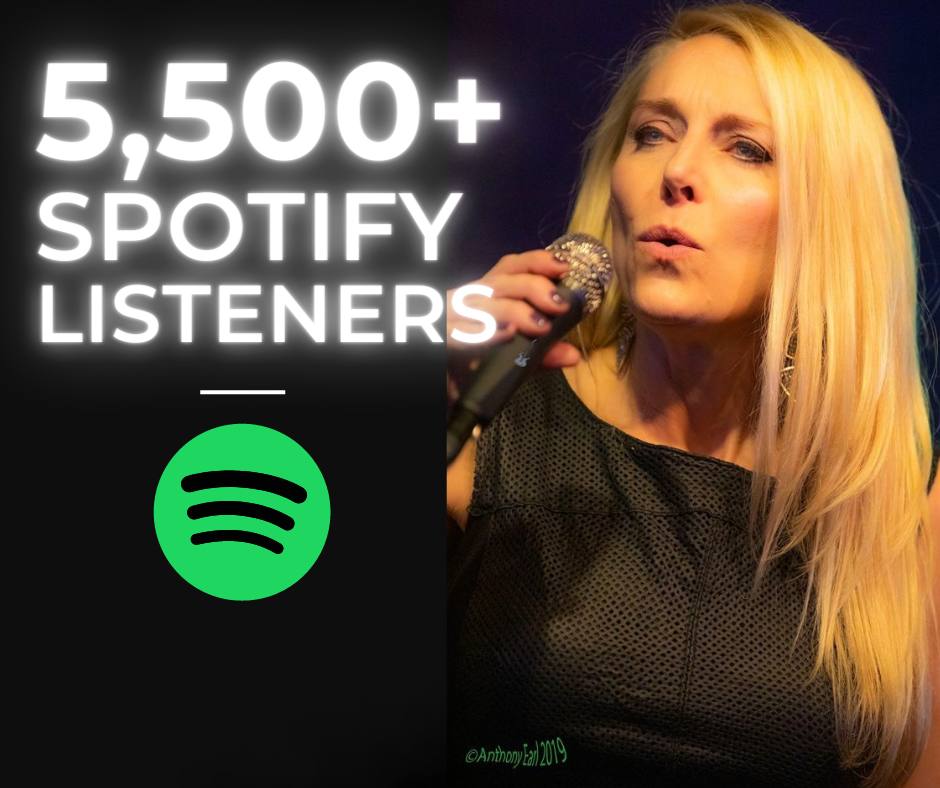